John Hines, Inclusion Advisor from Western Australia tells us about his role in our Towards Inclusive Practice Project. 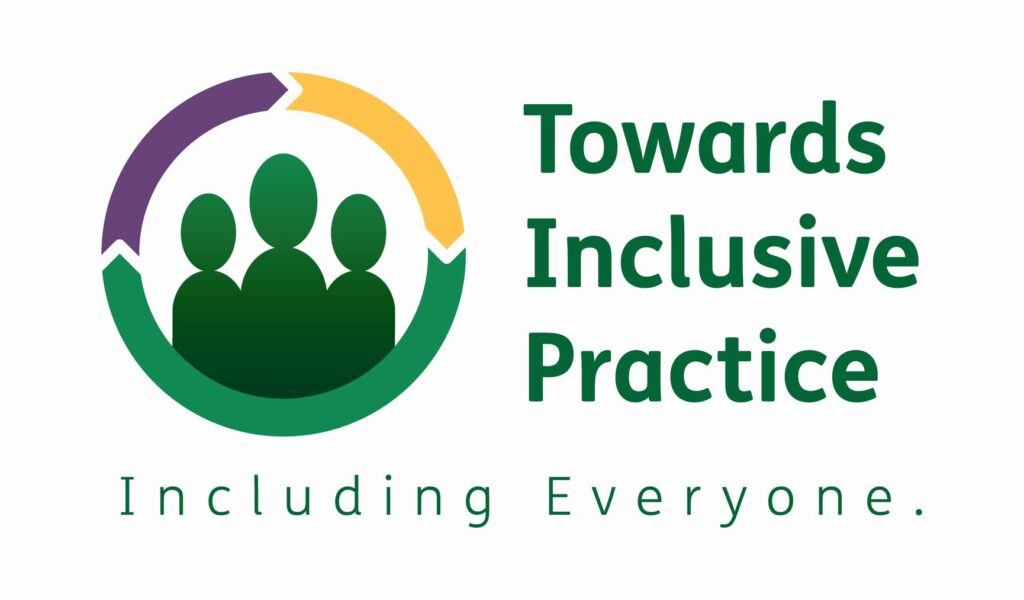 Towards Inclusive Practice is a national project led by Inclusion Australia with our members around the country. The project is about telling government how to be more inclusive of people with an intellectual disability.

As part of Towards Inclusive Practice we have set up a national network of people with an intellectual disability to discuss important issues and make resources for Government on inclusive practices.

This week Heather Forsyth and Eban Pollard, Project Coordinators at Inclusion Australia spoke with John Hines from Western Australia about his role as an Inclusion Advisor with Developmental Disability WA for the project.

Heather: Thanks for coming today. Before we get into the project, what work did you do before you became an Inclusion Advisor?

I did cleaning jobs, then I was unemployed for 5-6 years. Then just over a year ago my support coordinator led me to an On The Couch session at DDWA. I attended that and then I put my name up for nominations for the Advisory Council. I’ve been working for DDWA for just over a year now.

Eban: What sort of things do you do with the Advisory Council and the On the Couch sessions?

John: The Advisory Council is basically underneath the Board. We are the link to the Board at DDWA because they needed representation from the participants, like us. We give to the Board what we would like to do, what we stand for and they give us the opportunity to talk about any issues that come up. We also invite guests the meetings. We had the WA Minister for Disability Don Punch in one of the Advisory Council meetings, and that was really good.

The On the Couch sessions [can] be about safety or about healthy eating or basically almost whatever subject you could talk about. It is quite informative.

Heather: Why do you like being an Inclusion Advisor?

Eban: It’s great to hear that you’re passionate about inclusion for people with disability in all different areas of life and particularly around open employment. They’re big passions for us at Inclusion Australia so it’s awesome to hear people who share those passions speaking up. How did you hear about this project and why did you want to be part of it?

John: I heard about the project from Theresa at DDWA. She gave me the opportunity to be part of TIP because she felt that I added a lot of value to the project. It’s been really good so far. I’ve got quite an awesome team with me: Justin, Georgie and Lorraine, as well as Theresa who does most of the heavy lifting! We all have great insights, and we all care about people with disabilities very deeply.

Heather: If you had a magic wand, what would you like to tell the government?

Eban: What do you think our project needs to say to the government?

John: That we are worthwhile to listen to. We have some wonderful people – not only who work in this project, but the wider disability community as well are worthwhile, and we can do some awesome stuff. And we will repay them – in truckloads – not money wise but on a community level if you know what I mean. The more inclusive they are – inclusive of people with disability – I think the better off that society will be.

Heather: What would you like to say to any other person with a disability or self-advocate that would like to get involved in being an Inclusion Advisor?

Heather: What have you learned since you’ve been an Inclusion Advisor that’s helped you become who you are today?

John: That’s a great question! I’ve learned how to become a better person overall. I also learned from other people’s perspectives on TIP and also some of the things I did not know about before about the NDIS. That really helps me. Getting my voice heard more and more that helps as well.

Heather: Is there anything you would like to ask us about the project?

John: I think the question I would ask you is what are your ultimate goals for this project?

Eban: That’s a great answer. I would only add that in the long term we would love to have more representation nationally and more opportunities for people with an intellectual disability to have a say.

Heather: If you had an opportunity to tell someone about the Inclusion Advisors, and they said they were interested in paid work would you say to look [at this role]?

John: Yeah, I think definitely, because being an Inclusion Advisor is a very important job. We all have a massive passion about people with disabilities getting a better foot in society. Working with all different people from all different states is also good. It is very rewarding as well. You can work with amazing people, so I’d definitely say yes. Definitely do it.

Eban: I’m interested to know what’s next for you John, where would you like to go from here?

John: I would love to continue to work for DDWA and Inclusion Australia for a long time to come. I’m fairly sure that you guys would be OK with that! I think definitely working in a disability advisory role. It’s changed my life for the better that’s for sure.

To find out more, visit our Towards Inclusive Practice project page.